Creating beautiful treasures that will last and be cherished forever

A family legacy that will continue this tradition for generations to come. 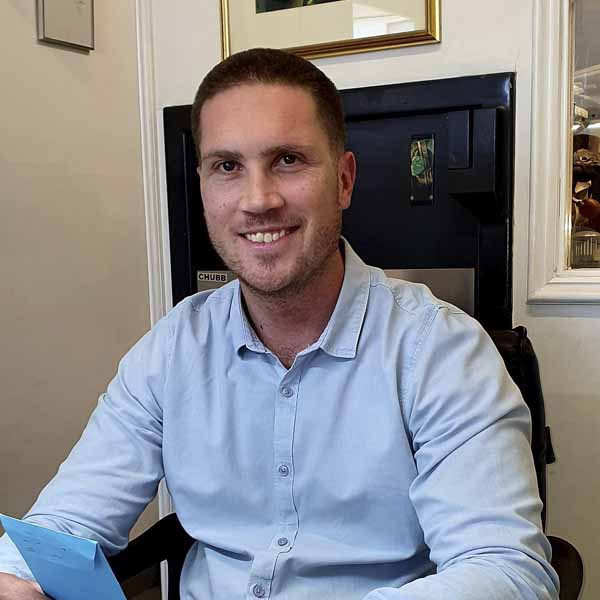 The story of Lind Jewellery Design first dates back when Peter first started his career in 1963.

After completing his apprenticeship and winning apprentice of the year, Peter went on to pursue his passion for jewellery, history and art by travelling around the world, meeting many talented and inspiring jewellers and artists. He then went on to travel to South Africa where he ended up working as a jeweller in Durban and meeting his wife Beverly who are still happily together after 46 years.

After finishing his travels and returning to Australia in 1969, Peter went on to expand his manufacturing skills by working for an Australian Design Award winner which gave him an opportunity to break away from the traditional styles of the time.

In 1979, he opened a small studio in Sydney’s historical ‘Trust Building’ working along with other various jewellery manufacturers and suppliers in the trade who he still continues to work with today.

In 1989, Peter moved from the city and purchased an existing jewellery retail jewellery business that was, ‘UNO Jewellery Design’ in Sydney’s iconic Mosman Square, Mosman.

In 1991, he moved to his current address starting Peter Lind Jeweller Pty Ltd with his wife Beverly. In 2002, his son Ashley finished his apprenticeship and has been working in the business since.

In 2018, the business was re-branded and ‘Lind Jewellery Design’ was established.

In this time, the family of three have been a well-respected part of the Mosman Community and lower North Shore and have built their relationships with their many clients and customers over the years through honesty, integrity, and value.

They have also built up a strong, reliable network of craftsmen as well as local, national and international gem and diamond suppliers to bring you the best in quality and design.

Classic Art Deco and Art Nouveau era’s which they have always admired, they have created a highly distinctive style in their design and manufacturing.

Their aim is to create beautiful treasures that will last and be cherished forever and to build a family legacy that will continue this tradition for generations to come.

Proud sponsors of The Mosman Rugby Club since 1993 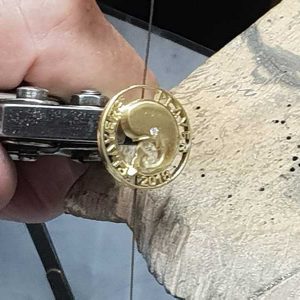 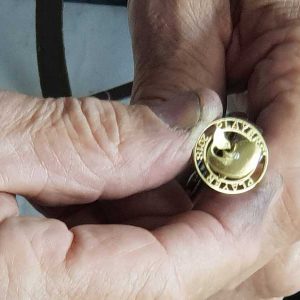 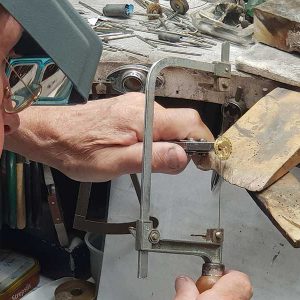 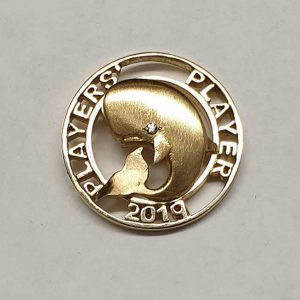 Lind jewellery design has been proud sponsors of The Mosman Rugby Club since presenting the first ‘Players Player Award’ back in 1993 and has continued on presenting this award since then.

In that time, they have also donated custom cufflinks, custom pins as well as other jewellery to the club’s committee and volunteers as recognition for their continued involvement, plus the players for their commitment and dedication.

They have also continued to donate to the Mosman Rugby’s Ladies Day every year, which raises money for breast cancer.

Peter and Ashley look forward to continuing this involvement and being part of such a great club that is, Mosman Rugby.